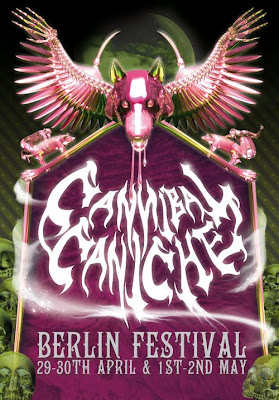 Cannibal Caniche
Cannibal Caniche is an association and a webradio promoting free music in all its forms: copyleft, creative commons, netlabels, ... Cannibal caniche organize a festival wich goal the people to discover a wide array of artists of different musical provenance.

Free music Speech at 18:00
Speech about free culture and contemporany music with Tzii and Christoph Fringeli.

Qeve:: free your visualz. Presentation at 20:00
Qeve is a free tool for live performance and vjing developed by Qe collective with economic support by Catalan independent video maker association Telenoika and Arts Center and New Technologies Hangar from Barcelona. This software try to obtain the same usability of similar commercial applications (resolume, modul8, vdmx) adding some unique feature. It was principally developed for Gnu/Linux Ubuntu operative system. GNU/Linux Ubuntu Operative System is an open source system which most part is released under GPL license;this license let users modify and re- distribute software.
A vjing application let user manipulate video contents in real time. With Qeve is it possible to mix different videos (with audio) at the same time, control them by external devices and synchronize them with an external audio stream.
Qeve's goal is to recreate the same kind of commercial application experience, in an open and collaborative community. For who needs proprietary software for VJ demand Qeve could be an attractive option to migrate to an open operative system.

Rinus van Alebeek
Self-described dutch pop musician Rinus van Alebeek, manipulator of tapes, realities and audio-novelist, visited Porto for a conference at the Fine Arts University and a concert in Casa Viva. The conference, held in an auditorium with all the lights turned off, was a masterly display of how to lead young artists down the road of absurdity, perversity and mental health. Later on, the concert mixed numerous tapes through Rinus’s custom-made “acoustic laptop” system, creating instant mental landscapes, soundtracks and book pages of the soul. Among the audience stood out a supposed shaman en route to Jerusalem, who confessed to Rinus the concert had been “healing”. If you ever wonder how to measure success, healing a shaman is definitely making it, big time.

Tzii
Musician, Videomaker and Dj, Tzii began to play in public in 1994 and create in 2001 the d.i.y label Night on Earth, producing L.P. and CD-R. Member of the collectives V-Atak and Radon, he’s playing with categorizations and travel between different universes searching a precise form of energy more than a music category. Feeding himself of popular cultures, mainly from Europe and Africa, Tzii explores the sound matter in any forms, playfully or in a more introspective way. He’s close to the old school industrial music. Everything has already been done so everything is possible... let’s abolish the styles border…

Anton Mobin
Objects manipulator & concrete music composer, works for radio, experienced improvisor and addict of fields recording. In the continuity of the Pierre Shaeffer’s concepts, Anton is always in search for new articulations between objects, manipulations, and interaction with his own body. A crack, a fold, a brightness, a jolt in the plan of the sound, a convexity of surface...

Kro de la Bestiole
His ears were destroyed by way too much concerts of harshcrust and buldogrind, Kro de la Bestiole quits quickly any musical revendication. He likes to stay in punk’s mud, working a violent and physical aspect of raw electronic material, playing with distortions and textures with physical controller more than sequencers. In 1964, he discovers the concept of electronic drums by hitting his computer. Now he has done a lot of progress by plugin his computer. He’s playing too in the variable formation “greatfulldeadkennedys”.

Th-Th
Thomas Thiery as an artist concerns himself particularly with the sound medium. After his physics degree, he continued his studies on sound and image in the Université de Provence. At the same time he got in touch with graphic programming in general, and more particularly with the software Pure Data. Equipped with sensors, he collaborated as a sound programmer for audiovisual installations and dance performances. With Thierry Coduys, he completed his training at the Kitchen in Paris and worked on graphic scores with the help of Pure data and IanniX. Since then, he has focused his sound research on new forms of musical writing. To continue his work, he particularly relies on free and open source software which gives him more open advantages. 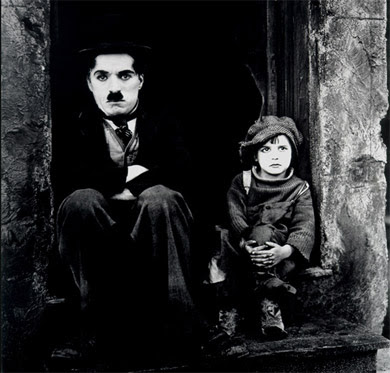 Luftschnitt#1_literally that.... by Ligia Lewis 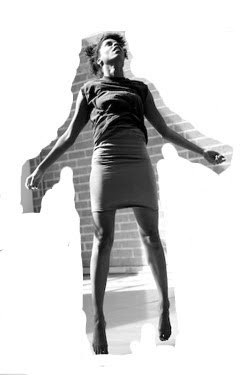 Program
“literally that... A research into the potential of the understated action. I will take this time to observe the problematics of performing nuetrality, taking into account that this is always context specific and inevitably framed by a subjective/personal understanding of the term. Focusing specifically on performance i will weave through a repitition of 'literal' tasks challenging the possibility for true literality. I see the state of performance as a place to move past literal representations to find the enigmatic, strange, poetic, and indefinable ways to play the unreal and impossible on stage.”
Ligia Lewis

literally that... is performed by Ligia Lewis with the kind help of performer Martin Hansen. 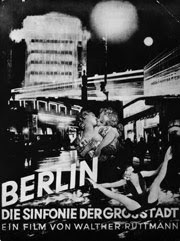 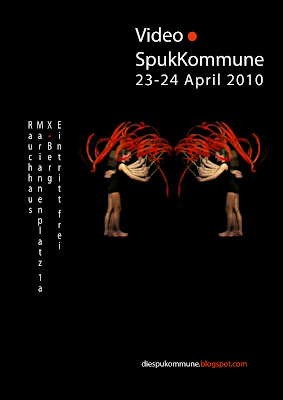 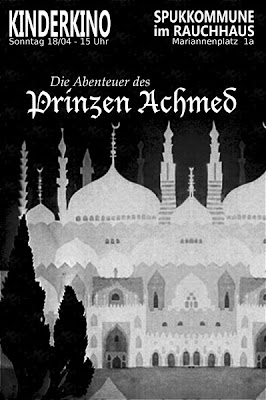 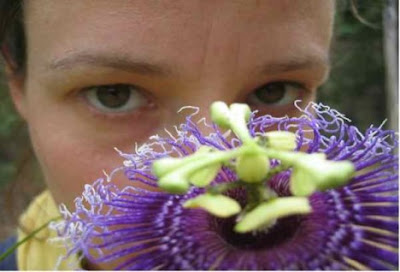